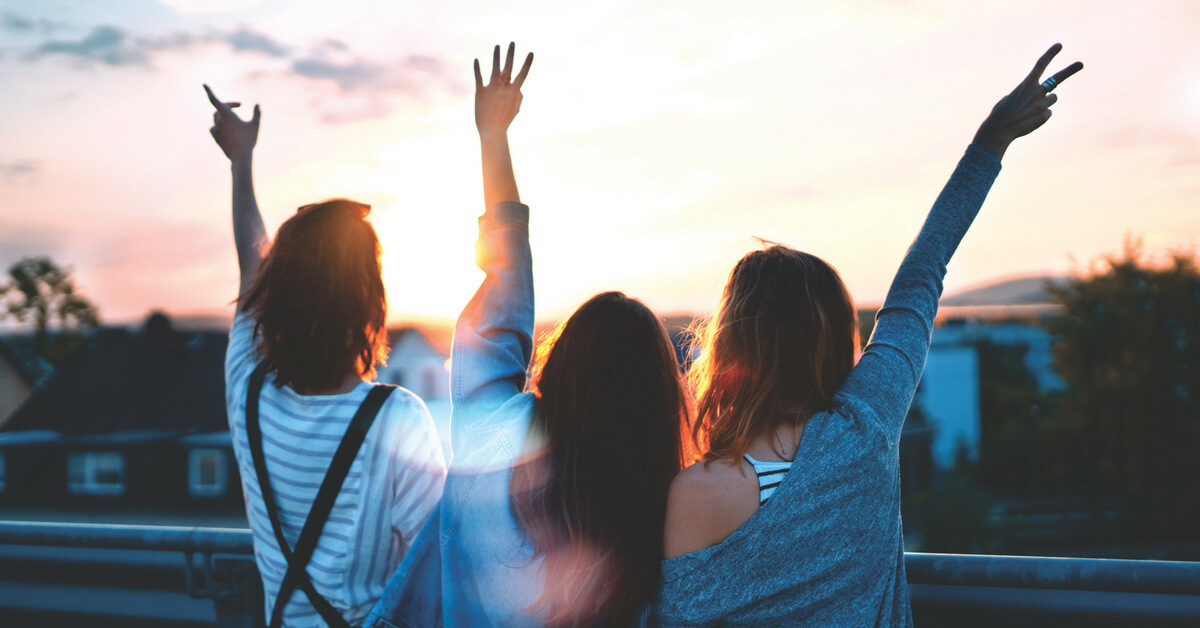 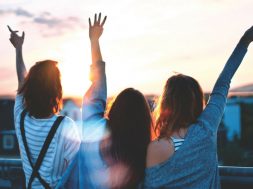 There are so many wonderful promises in the Bible, but many people miss the greatest every promise of Jesus! I’ll come to the reason why they miss it in a moment. But the greatest promise is this one, from the lips of Jesus himself:

I promise you that any of the sinful things you say or do can be forgiven, no matter how terrible those things are (Mark 3:28, CEV).

Jesus pledged, on his honour, that all your sins, no matter how grievous, can be forgiven. All you need to do is ask for his forgiveness, and he will grant it. There is no sin under heaven so terrible that it cannot be forgiven. It is this promise that has sustained life when all other hope has fled, and that has given peace to sinners in their final breaths.

In this promise of Christ lay the genius of Christianity, the name of the faith of those who would follow him. Because no other faith could conceive, or has ever conceived, of a God of such love, that he could be willing to forgive any and all sin.

At the heart of the Gospel is the fact that Jesus has the human race was saved in potentiality at the Cross, through the sacrifice of the Son of God who paid the penalty for sin. The benefits of Christ’s salvation are applied to all who trust in him.

In the light of the fact that Jesus has already died for all your sins it is a denial of the cross for anyone to be weighed down with guilt. Mark 3:28 is a precious promise that ought to be written on our hearts and repeated frequently.

More people would know of this greatest promise in the Bible, if it wasn’t immediately followed by this:

But if you speak against the Holy Spirit, you can never be forgiven. That sin will be held against you forever. Jesus said this because the people were saying that he had an evil spirit in him (Mark 3:29–30, CEV).

People have come to think that Jesus’ promise was qualified, and that he didn’t really mean what he said. Not every sin can be forgiven, because there is one sin for which there is no forgiveness. It’s a shame that people think this way. I’m talking about what people refer to as “the unpardonable sin,” although that term doesn’t actually appear anywhere in the Bible.

Notice verse 30. It says that Jesus said what he said because the people were saying that he had an evil spirit. The people were attributing Jesus’ works to the devil. Jesus was warning people about the danger of not acknowledging the work of God. And he had just told them that the work of God is to forgive sin – all sin.

Jesus wasn’t nullifying or qualifying his promise. He was making it even more glorious. God is willing to forgive your sin: every and all sin, no matter how terrible it may be.

If you hold on to these words of Christ as the greatest promise in your life, you will find in the end, that every word was true. And you will enter into the joy of heaven. 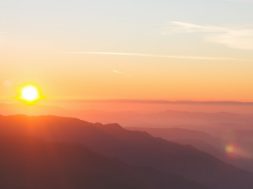 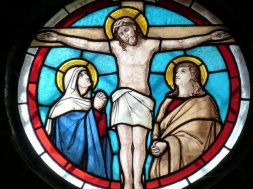 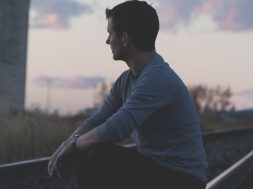