The UK and most Australian states and territories are preparing to mark Her Majesty’s birthday this month (Saturday in the UK and Monday in Australia), but the Queen already turned 95 on April 21. And it was a sombre affair.

The birthday came four days after the funeral of Prince Philip, the Queen’s husband of 73 years.

The monarch spent the day at Windsor Castle. She has been isolating there with a small staff since the onset of the COVID-19 pandemic.

At the time of her birthday, the Queen was still observing the royal mourning period of two weeks. 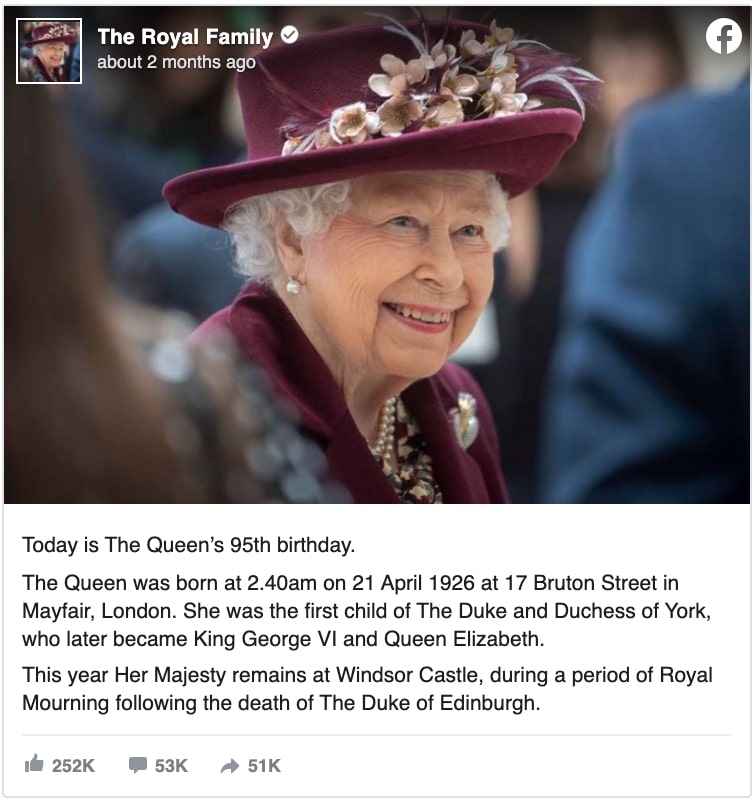 According to the monarch’s official website, royal.uk, the Queen spent her birthday privately.

“I have on the occasion of my 95th birthday today, received many messages of good wishes, which I very much appreciate,” Queen Elizabeth said in a statement.

“My family and I would like to thank you all for the support and kindness shown to us in recent days.

“We have been deeply touched and continue to be reminded that Philip had such an extraordinary impact on countless people throughout his life.”

“I have on the occasion of my 95th birthday today, received many messages of good wishes, which I very much appreciate,” – Her Majesty The Queen

Australia states and territories (except WA and Queensland) acknowledge the Queen’s birthday in June.

This follows the tradition in the UK, where the Queen’s “Official Birthday” is celebrated on the second Saturday of June.

This gave authorities and the public a greater chance of fine weather for the monarch’s Birthday Parade. The parade is also known as Trooping the Colour.

The occasion, according to royal.uk, is marked by “gun salutes in central London at midday: a 41-gun salute in Hyde Park, a 21-gun salute in Windsor Great Park and a 62-gun salute at the Tower of London”.

Royal fans are hopeful of a touted low-key event in June at Windsor Castle. However, nothing has yet been confirmed.

Sadly, this year, there will be no such pomp and ceremony given the passing of the Prince.

Still, royal fans are hopeful of a touted low-key event in June at Windsor Castle. However, nothing has yet been confirmed.

In Australia, all states and territories, except for WA and Queensland, get a public holiday for the monarch’s Official Birthday, on the second Monday of June.

For the occasion, the Governor-General announces The Queen’s Birthday honours recipients. The honours system recognises the achievements of exceptional Australians.

Due to the “WA Day” public holiday (formerly Foundation Day) on the first Monday in June, WA has a Queen’s Birthday holiday in September or October. The date depends on the dates of school holidays and the Perth Royal Show.

In Queensland, the public holiday for the Queen’s birthday is on the first Monday in October. 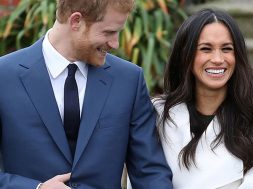