The first Tuesday after the Black Friday and Cyber Monday sales is known as Giving Tuesday. In contrast to these mega sales events which encourage rapid consumerism, Giving Tuesday promotes an international day of charitable giving at the beginning of the Christmas and holiday season.

Our latest research shows that Australians are in favour of donations to charity replacing the traditional gifts received at Christmas, and that Christmas is the time of year that most Aussies will donate money to a charity.

In fact, this research shows almost half of Australians (47%) plan on donating money to charity this Christmas.

The choice to donate to charity is slowly replacing traditional gift giving. More than one in four Australians (28%) will be donating money to charity this year, in place of gifting a present to a family member or friend this Christmas.

Furthermore, the majority would be happy if their gift this Christmas was a donation to a charity.

While one in four (23%) have reservations about receiving a card saying that a charitable donation has been made instead of receiving a Christmas present, most Australians are supportive. In fact, 48% of Australians say in this circumstance they ‘are genuinely happy that the charity got the benefit than themselves.’

Giving back from the lucky country

When asked about the trend of people giving to charity in pace of buying presents for family and friends, Australians are mostly positive. A third (32%) think it is great, noting that we already have so much in Australia. More than half (54%) think it’s ok, but that giving presents to family and friends as well as charity is an option – showing Christmas is a time to not only gift presents to loved ones, but to charities and those in need as well.

These insights were gathered from a nationally representative survey of 1,008 Australians conducted by McCrindle in November 2019, which asked Aussies about their opinions around Christmas presents and attitudes towards donating money to charity instead of giving gifts.

See this research in the media here.

If you found this article interesting, download our free Australian Communities Report and Infographic for more information on the trends impacting the future of the not-for-profit sector. 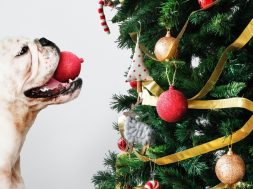 Financial Tips for the Christmas Season 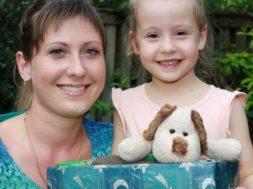 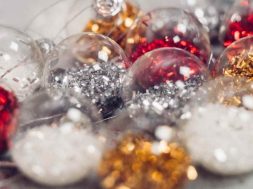 The 12 Aussie Stats of Christmas