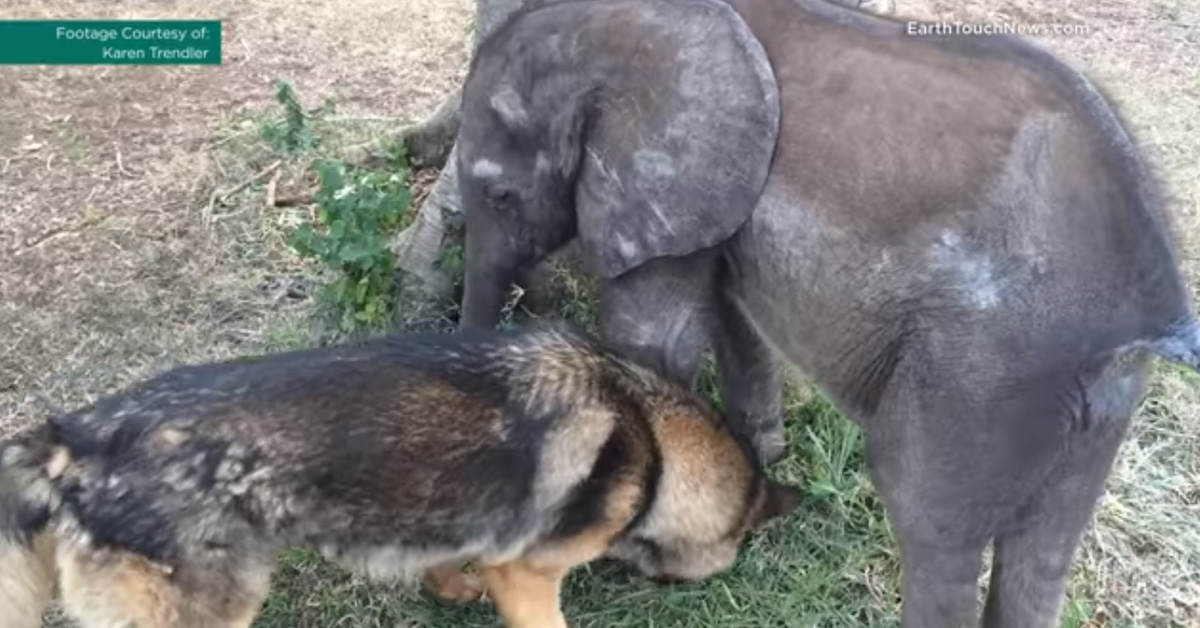 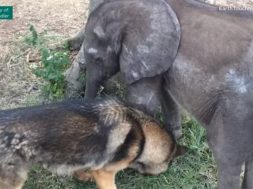 The Thula Thula Rhino Orphanage in South Africa typically takes in and rehabilitates rhinos who have become orphaned because of the African poaching crisis. But one baby elephant who was brought into the orphanage was not a victim of poaching.

Affectionately known as ‘Baby Ellie’, this little elephant was rejected by his herd and also had severe health issues.

On first arriving, Ellie was weak, disinterested and lethargic. Elephants are highly social animals and without his herd Ellie was most likely feeling the psychological effects of not having family.

One day Duma, a former service dog arrived at the orphanage and the change in Ellie was visible! The two formed a very dear and unlikely friendship. Watch the sweet video below. 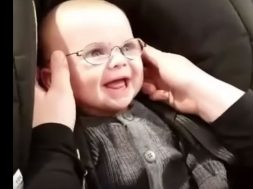 5-Month-Old Baby Sees His Mum For The First Time 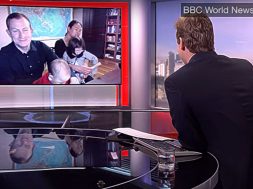 BBC Has Interviewed Professor Kelly Again, And This Time The Door’s Wide Open 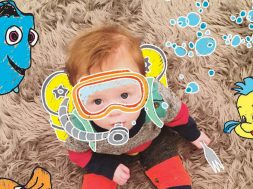