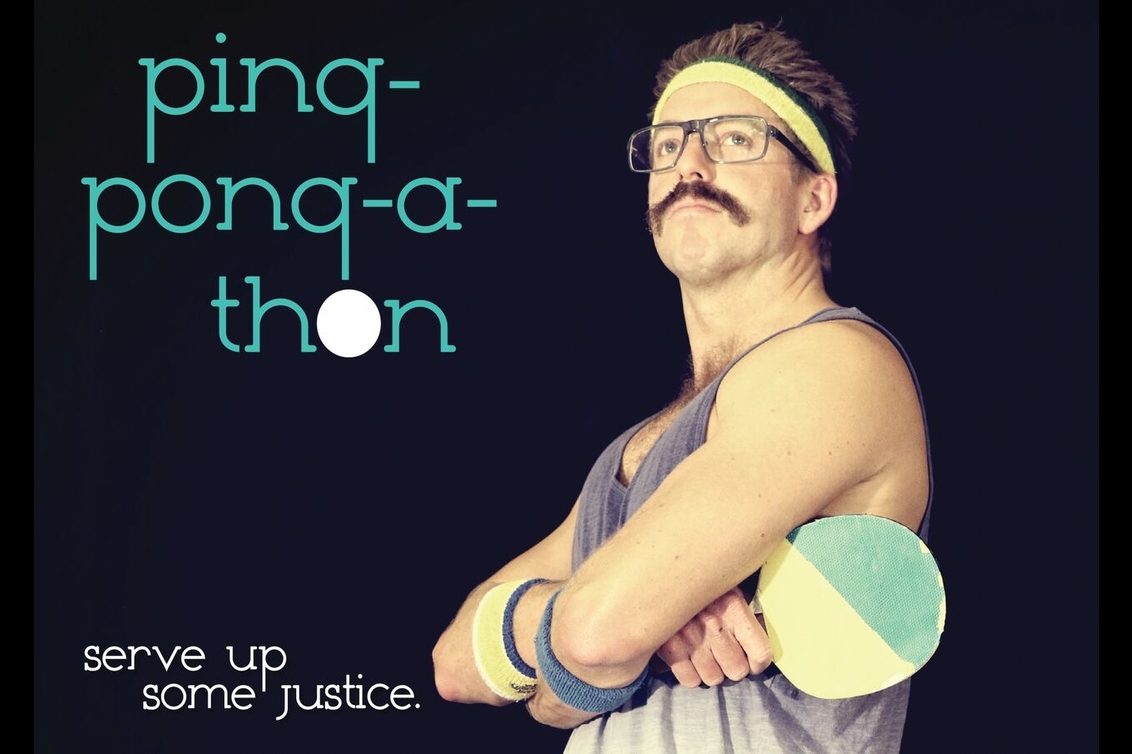 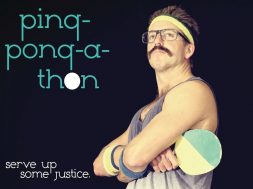 ‘RISE OF THE UNDERDOG’

A quirky ‘underdog’ movement is calling on everyday Australians to take up table tennis bats to free some of the world’s most vulnerable people from sexual exploitation and human trafficking.

Australians of all ages will be working up a sweat at table tennis venues across the country in the 2017 Ping-Pong-A-Thon (www.pingpongathon.com). 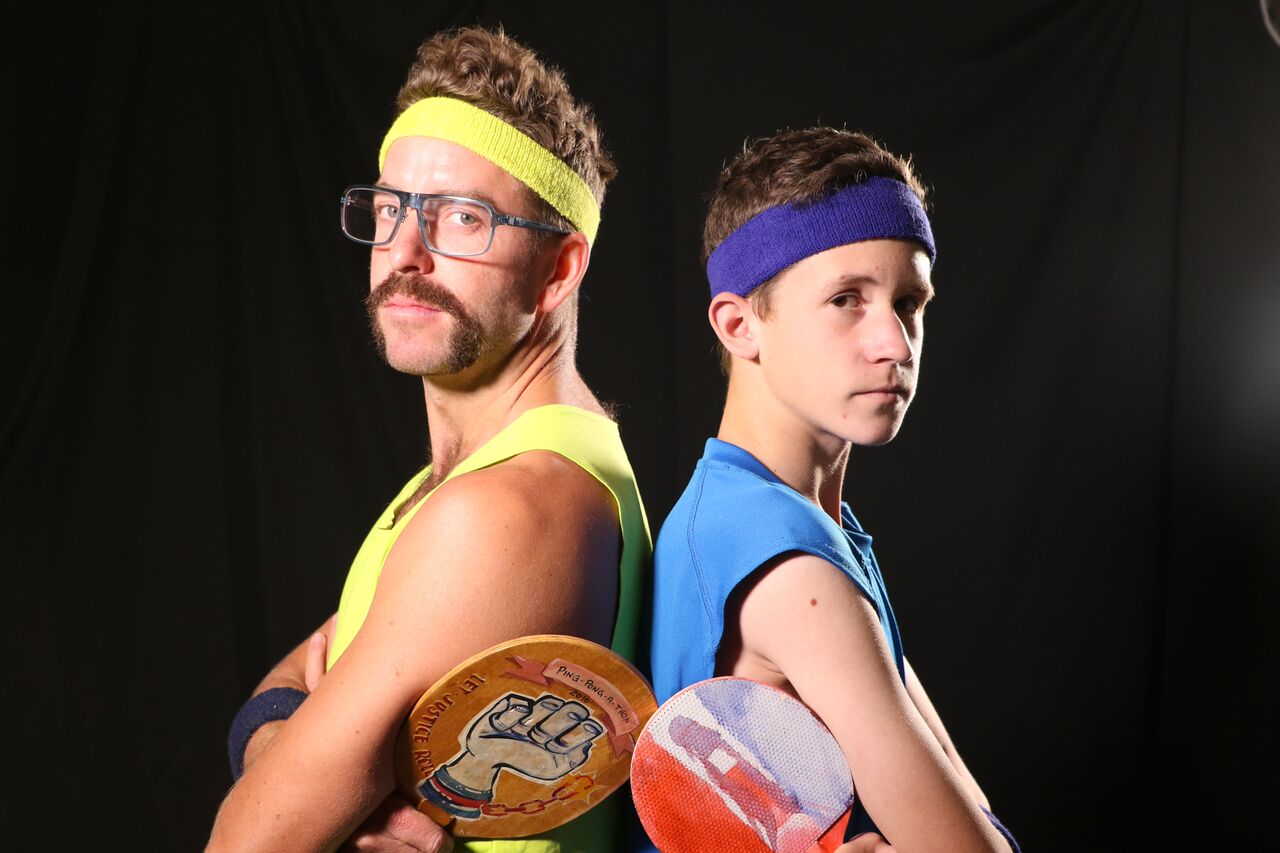 Participants commit to play table tennis for a minimum of three hours and invite their family and friends to sponsor their efforts. The theme for ‘The Pong’ in 2017 picks up on the much-loved Aussie pastime of supporting the ‘underdog’. The Australian narrative is full of underdog heroes; from bushranger Ned Kelly to our armed forces at Gallipoli and an array of against the odds sporting triumphs like John Bertrand’s 1983 America’s Cup win, Steven Bradbury’s speed-skating Olympic Games gold or the Western Bulldogs first AFL premiership since 1954. And who could forget Darryl Kerrigan’s fight against the establishment to keep his home in iconic Aussie film ‘The Castle’. There is something in our blood that causes us to throw our support around the ‘little guy’ or to stand up for victims of injustice.

Aussies are embracing the Ping Pong-A-Thon movement, which has raised $750,000 since it’s inception in 2011, because of the fun, community-rich nature of the event AND the opportunity it gives participants to tangibly advocate for some of the biggest underdogs on the planet.

Founder of ‘The Pong’, Adrian Rowse explains, ‘There are 45.8 million people who are slaves in the world today. That’s twice the population of Australia who are being used daily like products off a supermarket shelf because they’re circumstances make them vulnerable to the greed of others. These are the true underdogs of the human community. Each of these people matter. Each deserve the chance to live a life that is free”. When most Australians hear about this issue the vastness of the problem overwhelms them. How does one person tackle a complex global issue and make a real difference? Adrian, who started The Pong after spending two years working in Thailand with teenage boys who were being exploited in the sex industry, explains the ripple effect of supporting just one underdog to rise, “We forget that so much potential exists in one human life. When we support a young person to exit exploitative circumstances via alternative educational or vocational opportunities, it’s not just their life that is changed. Given the opportunity to escape from situations of slavery or exploitation, these young people often courageously go on to change the lives of their families and make their wider communities more resilient in the process. This protects future generations from being vulnerable to future exploitation”. 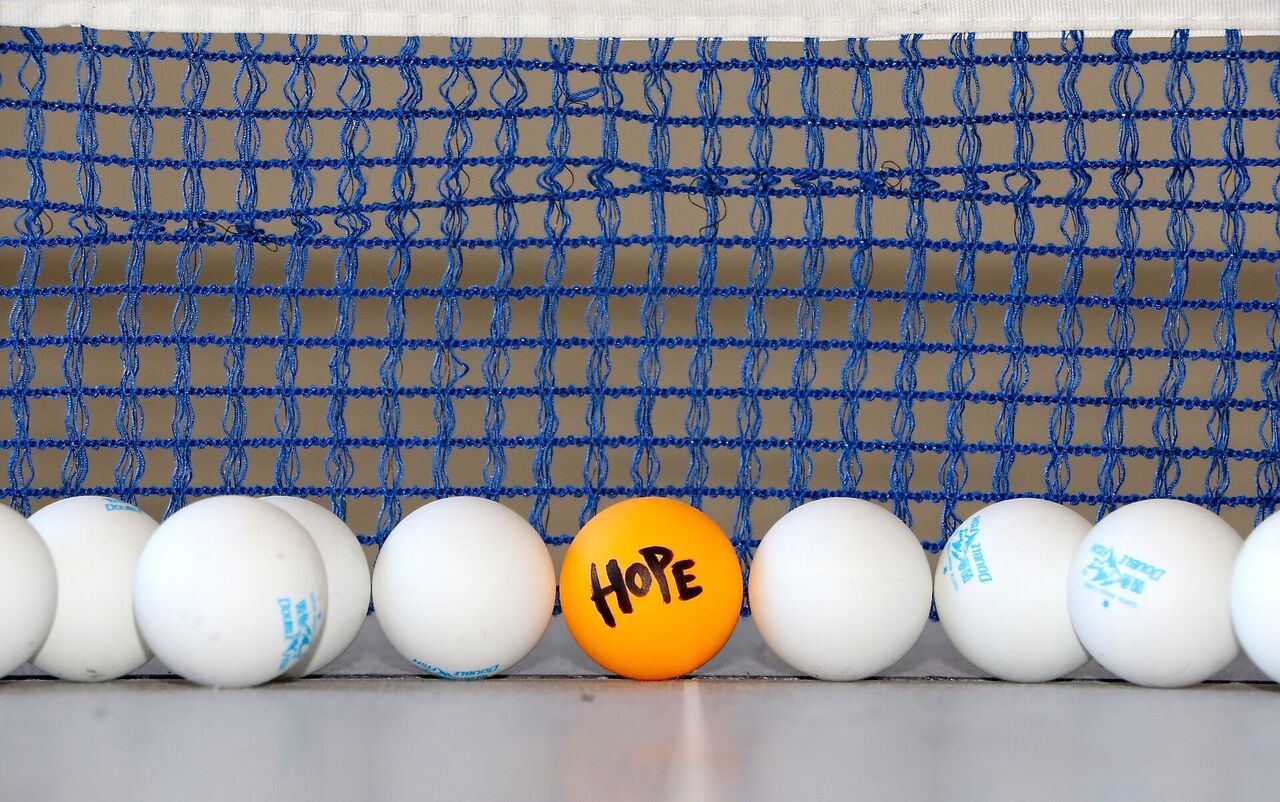 Ben Grieger is a teacher from Loxton High School in Regional South Australia. He ran The Pong in his school in 2015-16, inspiring them to a schools fundraising record of $10,124 in 2016. Ben explains why he got involved in the movement. “As a teacher, I love helping young people be the best they can be and it breaks my heart that there are young people in our world living lives of captivity, deprivation and exploitation. Other than the abusive circumstances these children are facing, they are just like the students I teach”. Ben loves the obvious impact that takes place through funds raised at the event, which are used by Ping Pong-A-Thon’s seven partner organisations to combat trafficking and exploitation in South East Asia in a variety of ways. But he also speaks passionately of the impact The Pong is having on staff and students at his school. He explains, ‘The Pong doesn’t just change lives overseas; it changes the hearts, minds and attitudes of participants. They become ambassadors and champions for this cause and will grow up to be men and women of conviction who will go on to teach their children to value all people and to help those in need rather than exploiting them.”

While The Pong can be run in any community setting, schools and workplaces are embracing the event in a big way in 2017. Schools like Loxton High are using the event to reinforce core values of respect and dignity, (particularly focused towards the attitudes and behaviours of boys towards girls and women). Workplaces are using the event as a fun and morale boosting way of bringing the work week to a close on a Friday afternoon/evening. A group of six lawyers in Brisbane and six accountants in Melbourne each ran a three-hour Mini Pong event as part of the 2016 campaign, both events raising upwards of $2,000 in the process. Aussies of all ages are invited to participate by registering online, engaging their friends and family as sponsors and committing to play table tennis for three hours during the event at their preferred location. People who are regionally isolated from an existing venue or living outside of Australia can still participate by choosing The Global Pong as their venue when registering.

To participate, sponsor or find out more, visit: www.pingpongathon.com 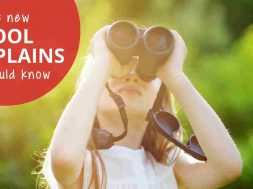 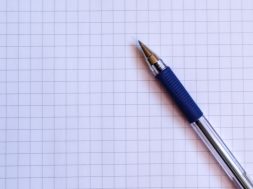 High School: What parents should know when choosing one 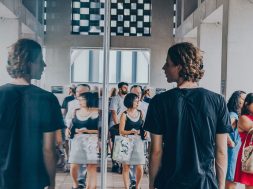 It’s Not about Marriage. It’s about Freedom.