Home Parenting How Not To Parent Like The Dance Moms
Parenting
October 26, 2016
lifegaelle 0 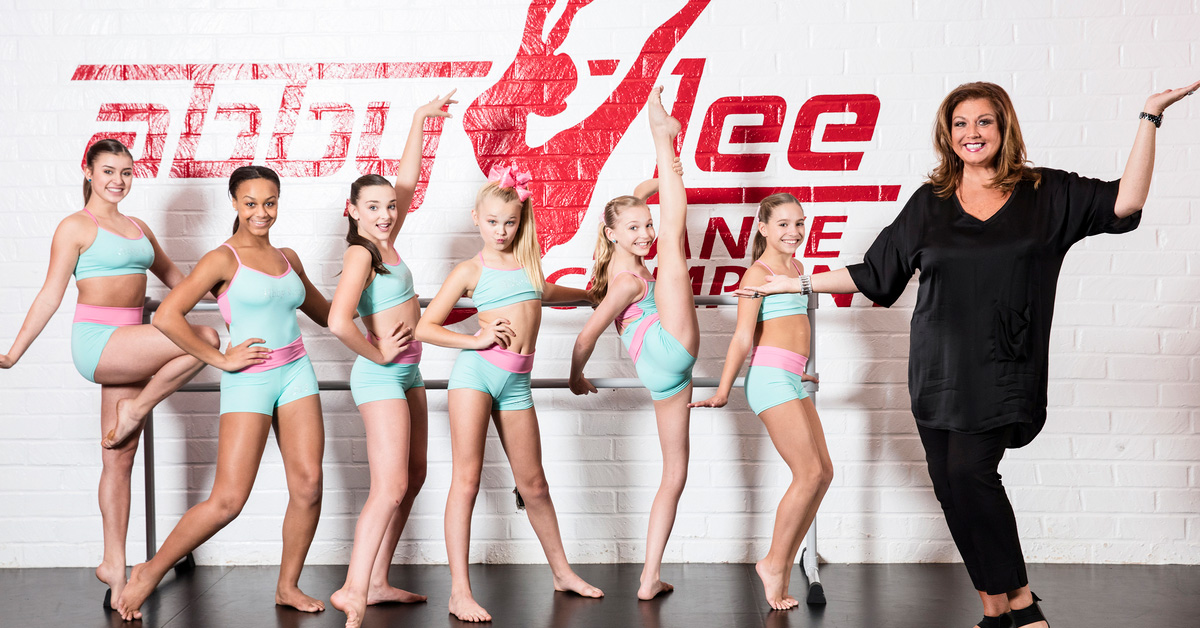 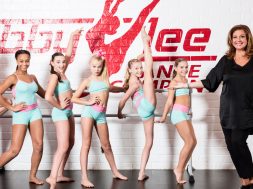 Dance Moms is a reality television show about a group of mothers whose daughters dream of being professional dancers. It’s more about the mothers though, and their relationship with the dance teacher. In fact, the dancing a bit of a side issue.

My daughter is an avid fan of this television show. I’ve now watched plenty of episodes of this insight into the world of American dance studios. There’s something quite cringeful and “surely they’re all acting” about this show.

The characters in Dance Moms

There are three main characters in this program:

In calling the show Dance Moms, the producers seem to focus on the lives and behaviour of the women. The girls and the dancing are more of a side issue.

Whenever I watch this show it reminds me of a cartoon my kids used to watch called Total Drama Island. A parody of Survivor and other reality shows, it pokes fun at the stereotyped casting and the use of a confessional. In Total Drama Island, the confessional is in a toilet and shows how people talk when they think no one else can hear.

With that background, here’s ten lessons every parent can learn from the Dance Moms.

What do you think? Have you watched this show and made your own conclusions about the life lessons it serves up? Perhaps there’s another show that makes you reflect on your own parenting greatness? I’d love you to share your thoughts in the comments section below. 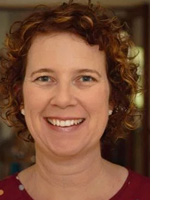 About the Author: Rachel Doherty

Rachel lives in Brisbane, with her husband of 20 years and their three teenagers. She has received a number of qualifications in social work and teaching and built up a bank of experiences in working with young people and their families.

The image of from the Dance Moms show is not my own work. I found it on Google, and it originally comes from the Lifestyle Channel‘s website, who have the rights to Dance Moms. I felt it was difficult to have an article on the Dance Moms without an image, but would like to acknowledge the creators of this image.

-1
14   1
previous The 5 Secrets To Raising Great Teenagers
next Is It Wrong To Share Photos Of Your Kids?
Related Posts 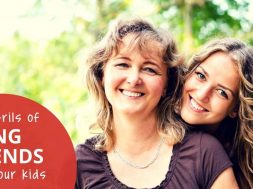 Why being friends with your kids is a bad idea 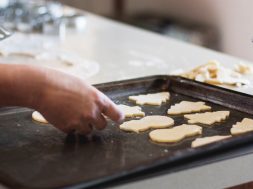 The forgotten wonders of being a mother 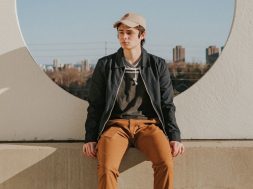