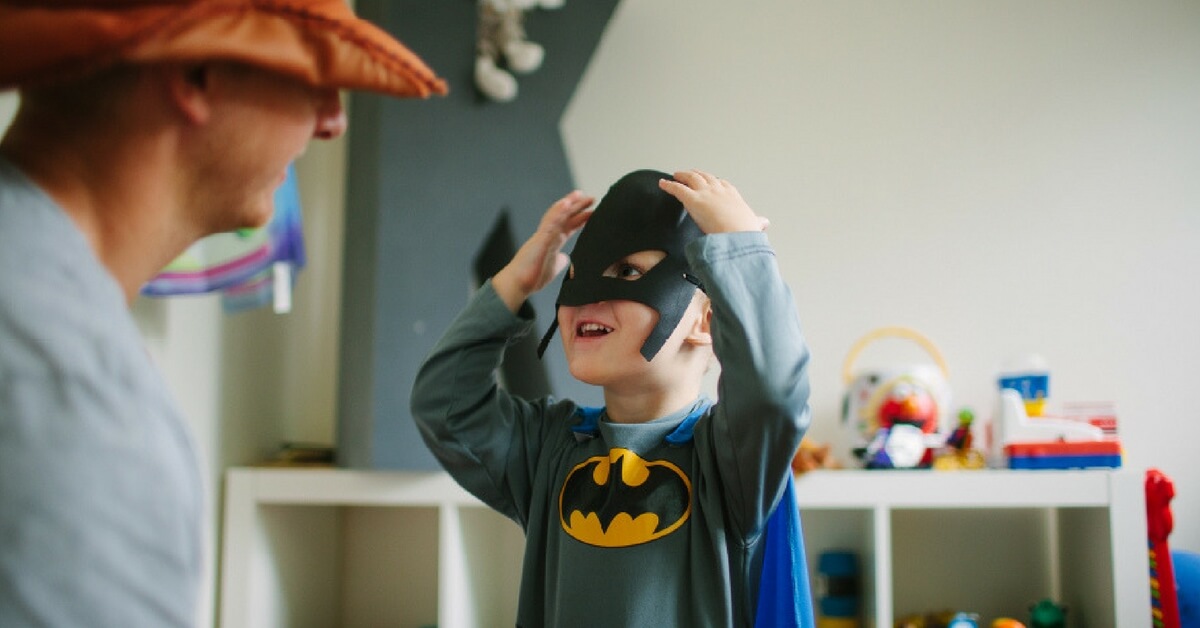 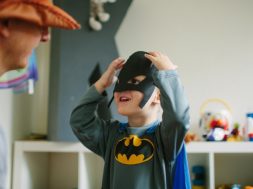 “If you do what I ask you to, you’ll get a gold star on the reward chart.”

“No treats until you’ve done your job.”

“We’re not going to the park if you won’t do what you’re told!”

Bribery and threats are regularly a parent’s “go-to” strategy when children are reluctant helpers, are unwilling to do their homework, or won’t stick at a task or do something hard. It can be hard for kids to stay on task… there are so many other things more enticing – like their screens.

When something requires willpower, many children give up, get distracted, or refuse to do as they’re asked. Reading, doing chores, eating all their dinner, and even going to bed on time! So as exhausted parents, we lean on our kids with the promise of nice stuff (bribes), or the promise of nasty stuff (threats). But bribes and threats can leave us feeling a bit “icky”. Even when we get compliance, we know that our kids aren’t really motivated to do what we’re asking. They’re just motivated to get the goody, or avoid the pain on offer!

In addition, there’s a sense that we’re being manipulative. It can feel as though we are harming our relationship with our child (after all, no one likes to be threatened). And we’re often ignoring the reasons they are refusing us in the first place.

Most concerning of all, we’re making them more selfish. When we bribe or threaten, we shift our child’s focus to him or herself. They ask themselves, “What will I get (or avoid) if I do what I’m told?” It’s a “What’s in it for me?” approach that can carry across into all of their interactions, and leave them totally self-focused.

New research suggests a fun, alternative option to help us get stuff done with our kids. It’s called the “Batman Effect.” Here’s how it works:

Tell your kids to imagine they’re Batman. Say to them, “Is Batman working hard?” Or “Is Batman eating the food he needs to be a super-hero?” Perhaps “Is Batman concentrating?”

If you can get them to channel their inner Batman, or Dora the Explorer, or Bob the Builder, or Rapunzel, they’ll almost certainly apply more perseverance to the task!

Here’s how the experimenters figured this out:

Researchers invited 180 children aged 4-6 years old into the lab, one by one. They were assessed on their self-control, their memory, and their empathy. Then they were asked to complete a ten-minute task on the computer; a really boring task. They were encouraged to complete the task, but were also told that they could take a break whenever they felt like it. If they decided to take a break, they knew they could play on a nearby i-Pad.

The kids who spent most time on task were… the older children. Probably no surprises there. Six-year-olds are better at concentrating than four-year-olds.

It gets interesting, however, when we look at the way they saw themselves during the task. Kids who role-played their favourite fictitious character stuck with the boring task significantly longer than the children in the other two groups. They didn’t all complete the task, but they spent considerably longer working at it.

Why would pretending to be Batman (or Dora, etc) make kids work harder at something they don’t want to do? Maybe it was fun. Perhaps it provided some psychological distance for them – they didn’t feel like they were doing the boring stuff. It was Batman! It could be that they felt like they really were Batman or Dora, and adopted character traits that they perceived in their hero.

This sounds exciting for parents. Maybe we can do away with the bribes (and threats), and just get our kids to imagine they’re a superhero. Channel that, and watch the bedroom get cleaned up!

And if your boss asks you to do a task this week that you don’t want to do, just smile, wink, and say “You bet. I’m Batman.”

There is, however, an important additional question we need to ask ourselves. What if the task we are asking our children to do is boring, unimportant, and lacking in meaning and relevance? Demanding compliance as a power-trip – just because – is not going to be positive. Demanding our children show determination – “grit” – like Batman so that we can manipulate their behaviour is unfair to them, and ultimately it is unlikely to serve them.

In a perfect world we want to encourage our children to act autonomously; to be self-determined. We want them to be able to choose to do good things for the right reasons. Yes, even at the age of 4, 5, or 6.

If they are doing something worthwhile though; if it’s something that they are willing to do and generally do well but are struggling, then asking them to be like Batman may be a helpful strategy to get you (or them) there from time to time.

7 Strategies for When Your Child Accidentally Finds Pornography 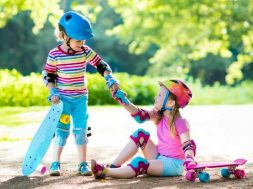 How to Teach Your Child to Think About Others 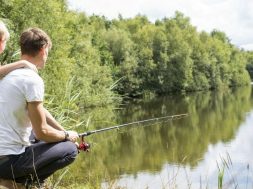 7 Ways to Really Listen so Your Child Shares More