Home News “Mental Illness is Not a Sin Issue. I Watched My Husband Run to God in His Pain,” Widow-Turned-Author Kayla Stoecklein
News
September 29, 2020
ltadmin 0

In 2018, author Kayla Stoecklein’s husband tragically took his own life – shocking the Christian community around the world. Andrew Stoecklein was only 30 years old, a father of three and a well-known US pastor. Christians were uncertain of how to handle suicide happening to such a vibrant faith leader.

Twelve days before his death, Andrew had returned from a four-month sabbatical to deal with diagnosed depression and preached on the subject of mental health in a series called, ‘Hot Mess’. Andrew explained to his Californian church that mental health issues were widespread in mainstream and faith communities, and implored the congregation that if they were fighting mental illness they were not alone and “there was hope, and help available.”

Only a handful of the church staff and the couple’s close friends knew just how personal a message it was for Andrew. The year leading up to his death, he had been increasingly suffering from anxiety and panic attacks – sometimes three or four times a week.

All the while, his wife Kayla was trying to support him and look after their three sons, witnessing first-hand how fear took hold of Andrew’s life and, ultimately, led to his death.

It was hard for Kayla to see Andrew’s worst moment become his most recognised across the globe and her in new book, Fear Gone Wild, she unpacks the disease that caused Andrew so much pain, along with the tenacious faith in God he had running alongside it. 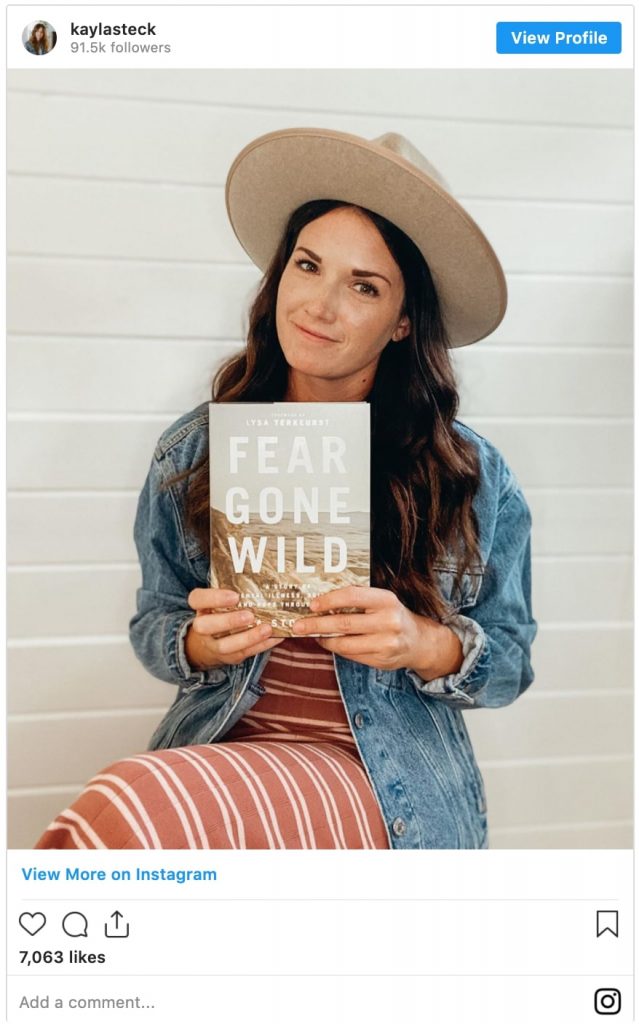 “When my husband died, our story just went viral all around the world, and right away I just felt this deep desire to re-write the script; I didn’t want the news headline to be, ‘Pastor Dies by Suicide’. I wanted Andrew’s life to be known by the way he lived not the way he died,” Kayla said.

At times, when Andrew’s panic attacks were most severe, Kayla describes in her book how he saw “dark creatures” surrounding him in the shower.

That dilemma of believing in a God who allows suffering is something Kayla says is one of the greatest challenges of the Christian faith.

Having not seen their prayers answered in the way either would have hoped, Kayla shares raw honesty about the battles she had with God but also the new ways she has seen His faithfulness in her life after Andrew’s death.

“I was so frustrated with God [back then],” Kayla said.

“I was crying out to God and I was mad at God and wrestling with, ‘Where are You God? Why aren’t You fixing this?’… I felt like I’d done all I could to help him.

“Then after he passed away, what was so interesting is that it felt like God was everywhere. I went from, ‘Where are You, God?’ to ‘Oh my goodness, God is in everything’… these little ‘kisses from Heaven’ and these miracles that He was providing were so in my face.”

That dilemma of believing in a God who allows suffering is something Kayla says is one of the greatest challenges of the Christian faith.

“It is difficult to be like, ‘OK, You allowed that to happen yet I still trust You,” Kayla said.

“And then think, ‘Oh my goodness, look what You’re doing; this could only be You’. It’s a mystery. I’ve said over and over again with my friends that I just stand back in awe of the mystery of it all.

“That verse, ‘God is near to the brokenhearted and comforts those who are crushed in spirit [Psalm 34:18]’ – that is so true. And I felt that so deeply in my pain, and even for my close friends I feel like it grew their relationship with God, just watching the miracles that He was doing in our lives.”

Since Andrew’s death, Kayla has been proactively learning about mental health issues and the ins and outs of depression, finding that one of the biggest things she needed to realise was that suicide isn’t always intentional – but a side effect of a larger issue.

“What I’ve learned in my journey of healing and growing and reading is that suicide isn’t always something that you choose,” Kayla said.

Kayla said the church would benefit from understanding mental illness from a medical standpoint, and not only viewing it through a spiritual lens.

“I would just encourage all of us to remember that mental illness is not a faith issue,” she said.

“It’s not a sin issue. I watched my husband run to God in his pain, he was reading scripture, he was doing a daily devotional – he really was truly running to God and he was full of faith. He was a pastor who loved God and served God with his life. But, he also struggled with mental illness.”

While Andrew’s illness may have defined a large portion of Kayla and her sons’ lives, she’s adamant that there’s hope beyond their loss.

“In my grief journey, I’ve learned that I’ll never move on from the pain – the pain moves forward with me,” Kayla said.

“But I can choose to build a beautiful life around it.”

If you or someone you know is struggling or needs a compassionate listening person to talk to, please contact Lifeline on 13 11 14.

tags: Articles depression faith hope 103.2 mental health mental illness suicide
0
previous World’s First ‘Donation Dollar’ Designed With Colour to Inspire Generosity Throughout Australia
next A21 Global Summit – Find Out How You Can Be Part of the Solution to End Human Trafficking
Related Posts 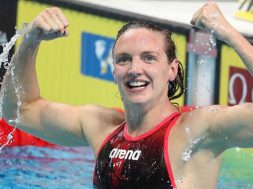 A Conversation About Mental Health with Libby Trickett 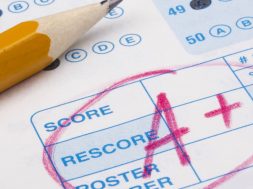 When Grades Come at the Cost of Mental Health 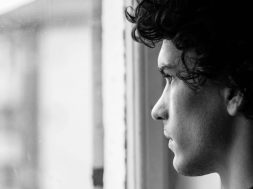