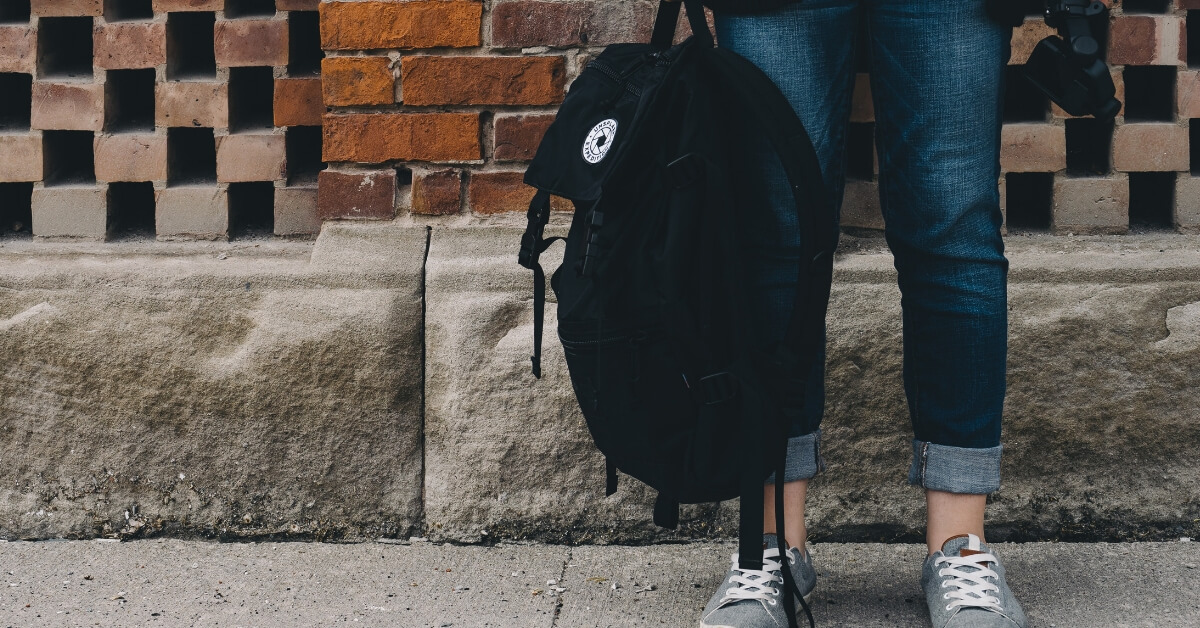 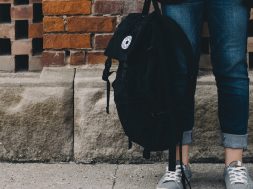 Christian schools will not reject students because of their sexual orientation—and media headlines about “secret plans” to allow them to do so, are wrong, say Christian education leaders.

The news headlines sprung out of a leaked report into the Federal Government’s Religious Freedom Review.

According to Fairfax the report, presented to the government in May but not made public, “calls for amendments to the federal Sex Discrimination Act to allow religious schools to discriminate on the basis of sexual orientation, gender identity or relationship status”.

“To sum this up in a cheap headline that suggests they’re going to be expelled…doesn’t reflect the nature of Christian schools, and the care we have for all our students.”

But a followup article in The Australian about the Phillip Ruddock-headed review, says the Fairfax article is incorrect — and that the review seems to in fact be doing the opposite: seeking to restrict the ability of religious schools to turn away LGBTI staff or students.

“The characterisation of this as a zero-sum game, winners-losers, that is the way the media tends to portray a lot of these really complex issues,” Mark said.

“What we’re dealing with here in relation to students, is young people who are often struggling to work out who they are, their place in the world, how they fit in society, what they believe, and what their sexual identity is. And just to sum this up in a cheap headline that suggests they’re going to be expelled, or that staff are going to be sacked, is really not accurate—and doesn’t reflect the nature of Christian schools, and the care we have for all our students.”

Mr Spencer said Christian schools under his care have never expelled students just for identifying as an LGBTI person. Gay-identifying students have at times been expelled from schools just as straight students have, because of behavioural or conduct issues, but sexual orientation is not a reason for disciplinary measures, he said.

“The schools I know take tremendous efforts in supporting all students, including those who identify as same-sex attracted.”

“In my experience that’s not the way schools operate. The schools I know take tremendous efforts in supporting all students, including those who identify as same-sex attracted. Teenage years are a time of great change and flux and when a student is discovering their sexuality they do need a safe and supportive environment. And schools do provide those environments. That’s the heartbeat of those schools.

“Christian schools are not asking for the right to expel kids on the basis of their sexuality. And I would be highly surprised if the Ruddock report has recommended anything along those lines.

“It’s far more likely that it’s said there’s some lack of clarity about how schools are able to teach about religious values… I’m sure the Ruddock Committee will have addressed that to say we need to make sure all the states and territories are on the same page.”

What the Christian education sector does want, is the right to maintain school culture, and appoint staff who will be comfortable teaching Christian values and beliefs to students.

“We want be able to ensure we have staff who share the values of the school, share the beliefs of the school, can model those and live that out in their lives, and reflect that in what they teach to the students,” Mr Spencer said.

“When it comes to others in the school community, all we’re wanting in the very rare cases where it becomes an issue, is the ability to actually ensure we can protect the essential fabric of the school. If it came to a situation where someone was seeking to undermine the very fabric of who we are as a Christian school, then in those very rare cases, yes, we want the ability to be able to say to those students, their families, this may not be the school for you.”

In its submissions to the Religious Freedom Review, CSA has asked the government to be proactive in protecting peoples’ right to believe, rather than taking an exemption-based approach to religious freedom.

“It’s about whether religious institutions, whether they be schools or any other institution, can actually act in a way that is consistent with their teachings, beliefs, their doctrines and ethos,” he said. “It [covers] the ability of Christian organisations to hire staff who are Christians when they’re engaged in Christian ministry activities.

“In that respect, currently political parties have more protection than most religious organisations.”

The report is expected to look at whether a religious freedoms commissioner should be appointed, and whether freedom and discrimination laws should be standardised across the states and territories.

tags: Articles education hope 103.2 politics religion same sex attraction
0
previous My Health Record – Opt In or Opt Out? The Pros and Cons
next A Chaplain's Road to the Invictus Games
Related Posts 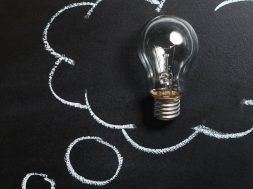 3 Ways to Future-Proof our Schools, Students and Educational System 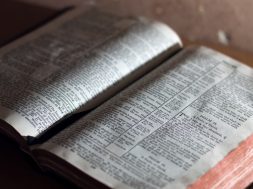 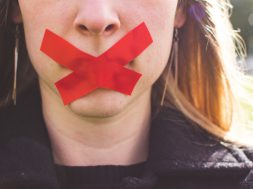