If this pace continues, Australia’s population will reach 40 million people by the middle of this century. Australia’s two largest cities, Sydney and Melbourne, are both projected to reach a population of 8 million by the middle of this century, equivalent to the current size of London. This growth will likely result in a continued rise in the number of vertical communities, rising house prices and increased investment in infrastructure and services.

With Australians living longer and working later, not only are our communities more generationally diverse, they are also more culturally diverse.

With migration a key driver of our population growth, Australia is more culturally diverse than any other developed nation on the planet. Three in ten Australians (29%) were born overseas. That’s twice the proportion of overseas-born residents in the U.S (14%) or the UK (14%).

Australia is also experiencing a rapid ageing of the population. Within a decade, Australia will have more people aged over 65 than under 18 for the first time in history.

Nowhere are the implications more significant than in employment. An ageing population leads to an ageing workforce. In the coming years Australia’s working-age population (15–64) is projected to decline as a proportion of the total population.

From 2019 there will be more Australians born after 1980 than before it. This means that Gen Y (born from 1980 to 1994), Gen Z (born from 1995 to 2009) and Gen Alpha (born since 2010) will comprise more than half of the population. Additionally, from 2019, Gen Y and Z will comprise the majority of the workforce. They will outnumber Gen X and the Baby Boomers for the first time. This will see Gen Y and Z dominate as workers, consumers, new household formers and therefore the key groups to engage with.

In a growing economy, there is a need to fill the ongoing labour demands as well as replace retiring or downshifting staff. At the strategic level, the knowledge and leadership of the Baby Boomers needs to be effectively transferred to the Gen X and Y leaders, and the emerging Gen Zs. With all these generations mixing in the workforce, we need to understand their key differences to embrace this diversity.

Those who profess faith of a different kind has grown from 0.7% in 1966 to 8.2% in 2016. The proportion of Australians with secular and other spiritual beliefs (no religion) has grown from less than one percent (0.8%) to 30.1% over the same time period.

The emerging generations are also more formally educated than ever before. It is expected that one in two Gen Zs (those currently aged 10-24) will be university-educated compared to 1 in 3 Gen Ys and 1 in 4 Gen Xs. The emerging generations are also beginning their earning years in debt (HECS-HELP), staying at home longer and delaying traditional life markers such as getting married and having children 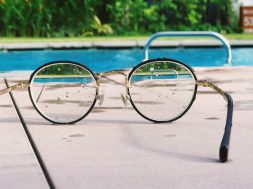 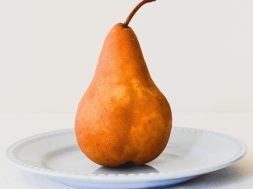 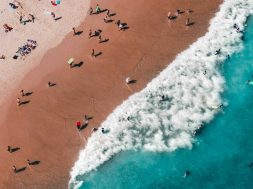