Home Faith You Have Been Drawn Out of Deep Waters
Faith
July 10, 2018
Peter 0 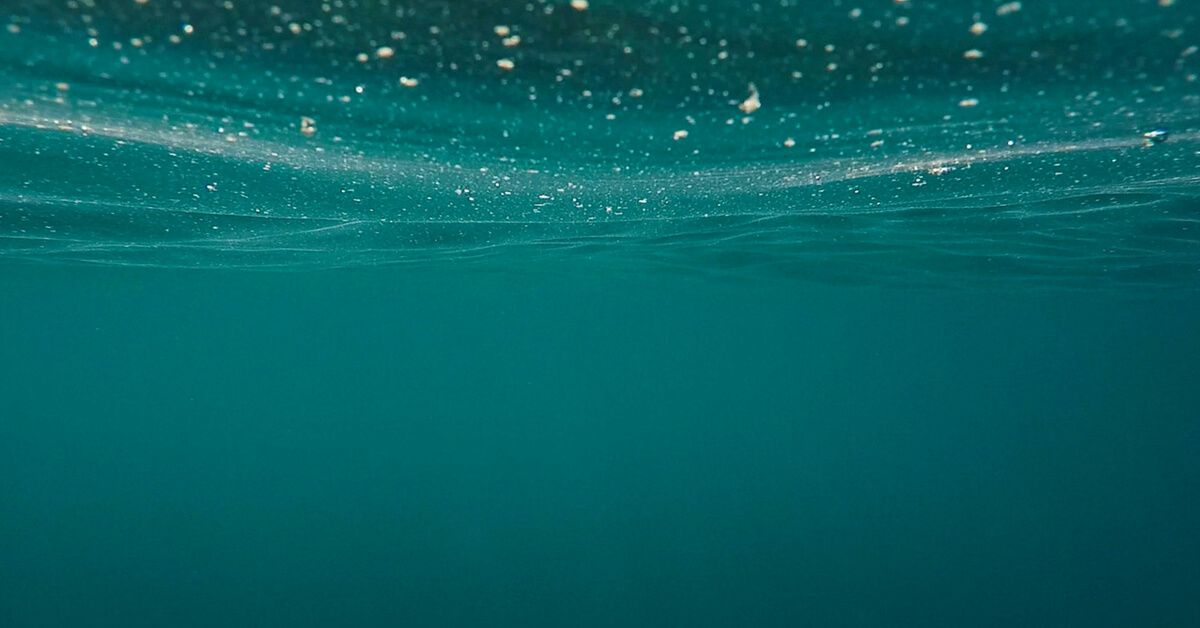 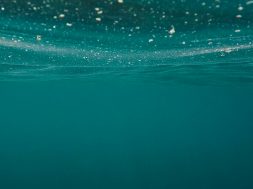 When I was a teenager, I went for a walk with some friends on the rocks along the seashore, at the base of some cliffs. We ignored the signs that warned of danger.

We came to a place where the waves of the sea pounded into a large, dark cave. The only way to get across was to jump from one large rock to another, across the channel where the water was roaring in. You had to time your jump well, at a time when a wave wasn’t coming in, otherwise the surge would sweep you into the cave.

Because we were young and foolish, one by one, we watched the waves, and we jumped across… until the unthinkable happened. One of my friends mistimed his leap, and fell into the water, with only seconds before a huge wave was forming, to surge into the cave.

The water was dark and so agitated that my friend disappeared from view. For a moment we waiting to see if he would surface, but he didn’t. Then, just as the wave was imminent, another of my friends knelt down and thrust his arm deep into the water, and then, as he suddenly pulled it up, a hand appeared, clutching his, and then a whole arm, and quickly the young man was pulled to safety, with only the briefest moment to spare.

To be saved you must let God grasp your hand.

This episode in my life reminds me of Psalm 18:16:

We have all been drawn from the deep and deadly waters of sin and evil. In this way, Moses is a metaphor for all of us, for his name means “drawn out or pulled out [from water]” (Exodus 2:10). And when we think of Moses we of course think of the salvation of his people through the Red Sea, which is another powerful metaphor of salvation in the Bible.

At just the right time, when we were still powerless, Christ died for the ungodly (NIV).

A few more seconds, and my friend would have been swept into the darkness of the cave and would have drowned. The hand that was thrust down for him was just at the right time.

In the same way, Christ died for you at just the right time. The prophecies confirm it. Without his death, the world would forever perish in sin.

The sacrificial death of Jesus was the hand of God that was thrust into the murky waters of this world to take hold of us in our helplessness. That hand is still extended down to sinners. Will you grasp it with your own hand of faith?

I have no other hope in this world, and neither do you. That’s why the Bible asks us this question:

How shall we escape if we ignore so great a salvation? (Heb 2:3, NIV).

tags: Articles eliezer gonzalez faith salvation
0
previous What to Do When Your Pastor's Not Perfect
next God Can Handle Our Honesty
Related Posts 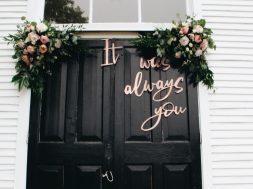 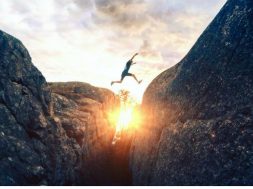 How to Measure Your Success in Life 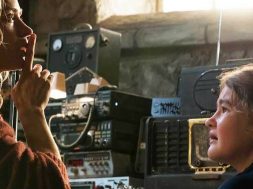