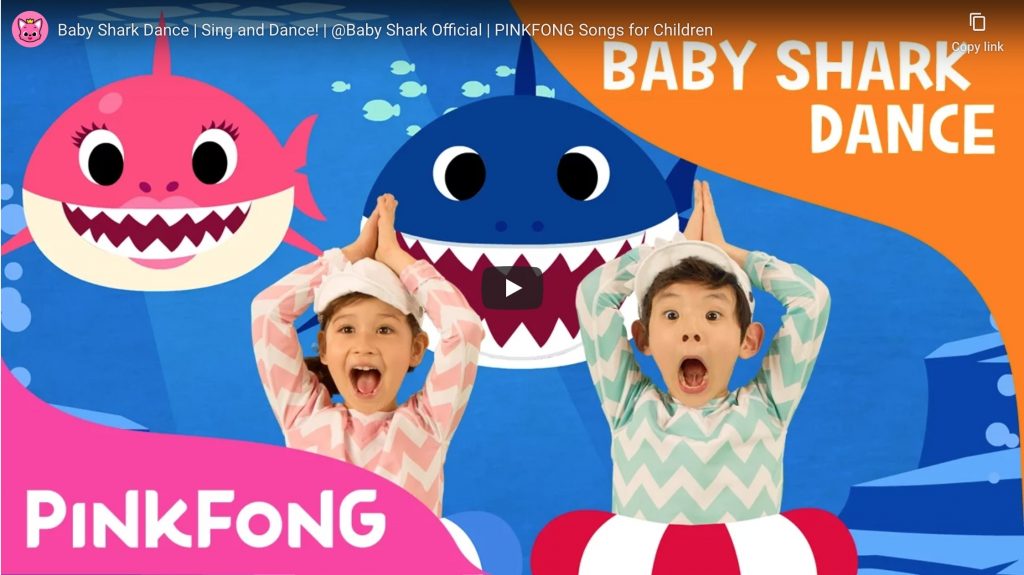 Baby Shark began as a catchy children’s song. But since then, it has become a cultural juggernaut.

But this song is not without its controversies:

One person’s harmless ditty is another person’s instrument of torture!

But maybe the most amazing thing about the song is this: The song is about sharks! In any normal world, a shark is a fearsome creature. Every swimmer, surfer, diver dreads meeting a shark. Shark attacks are rare, but when they happen, they are a terrifying way to die.

But the song turns the deadly shark into a harmless, nonsense children’s song. We laugh and giggle with delight as we sing and do the actions. The song de-fangs sharks—especially with the gummy and toothless grandma/grandpa sharks.

This is similar to what Jesus does in 1 Corinthians 15. But substitute sharks for death itself.

Death is even more terrifying than sharks. While shark attacks are rare, death is a 100% certainty for all of us. We all fear and dread death, yet can do nothing about it.

But Jesus defeats death by his own death and resurrection, which guarantees for those in Christ a new resurrected life beyond the grave.

In doing so, “death has been swallowed up in victory” and is now replaced with a fun, gleeful song:

Jesus de-fangs death. Its sting is taken away.

And he does it with his victory on the cross. An instrument of torture has turned death into a harmless ditty.

Article supplied with thanks to Espresso Theology.

About the Author: Sam is a theologian, preacher, author, evangelist, ethicist, cultural analyst and medical doctor.

tags: Articles entertainment and arts espresso theology sam chan youtube
0
previous You Can Be Coming Last and Be Winning at Life
next Jesus Had Dinner with Sinners
Related Posts 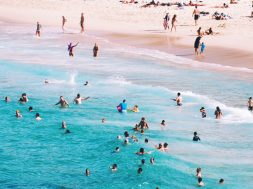 How to Stay Safe from Sharks – Tips from a Surfing Legend

Remembering The Baby We Lost: Singer Chris Sebastian Opens Up About His Song, ‘Soon’