Refreshing Conversation Between an Atheist and Christian

Refreshing Conversation Between an Atheist and Christian

There is little doubt that the question of the reality of God is a question which polarises and divides. Why is there such passionate disagreement? Does what we believe even matter? Would it be better people simply stopped bringing it up?

Some time back I hosted a conversation between two eminent philosophers of different worldviews (one an atheist and the other a Christian) where we thought through these questions and more. Both guests, Graham Oppy and Greg Restall, are full professors of philosophy: Graham works as Professor of Philosophy at Monash University (and is probably one of the leading philosophy of religion thinkers in the world). Greg works as Professor of Philosophy at the University of Melbourne where he teaches philosophy and logic.

The topic was ‘how can we learn to have better conversations about God’. We explored some of the content and manner in our arguments for and against the existence, reality and nature of God.

It was a very good natured conversation and demonstrated that we can indeed have good civil conversations to sharpen our own concepts and understandings on these ‘big questions’.

I was struck, that the atheist, Graham Oppy, was not persuaded that the ‘problem of evil’ was sufficient reason to reject the existence of God. This is contrary to the views of many advocates for atheism, such as Sam Harris, Peter Singer, and Ricky Gervais. Hence perhaps it’s too simple to use the ‘problem of evil’ as a knockdown argument against God.

In fact, Oppy argues that all philosophical arguments used for and against God fail. Perhaps this is controversial, but he contends that whilst philosophy does sharpen our understanding of the world, it’s purpose is not so much for having arguments, but for forming worldviews.

Both Oppy and Restall agreed that humility and listening well to the other would help in the process of having discussions about God– you may well learn something. Perhaps there is wisdom in the Old Testament book of Proverbs?

When pride comes, then comes disgrace,

but with humility comes wisdom.

It’s well worth listening to and I’ve included the two recordings which offer some fascinating insights and perhaps a model for how to have a civil and thoughtful conversation about God, gods and the bigger questions of life.

Listen to the two-part conversation here: 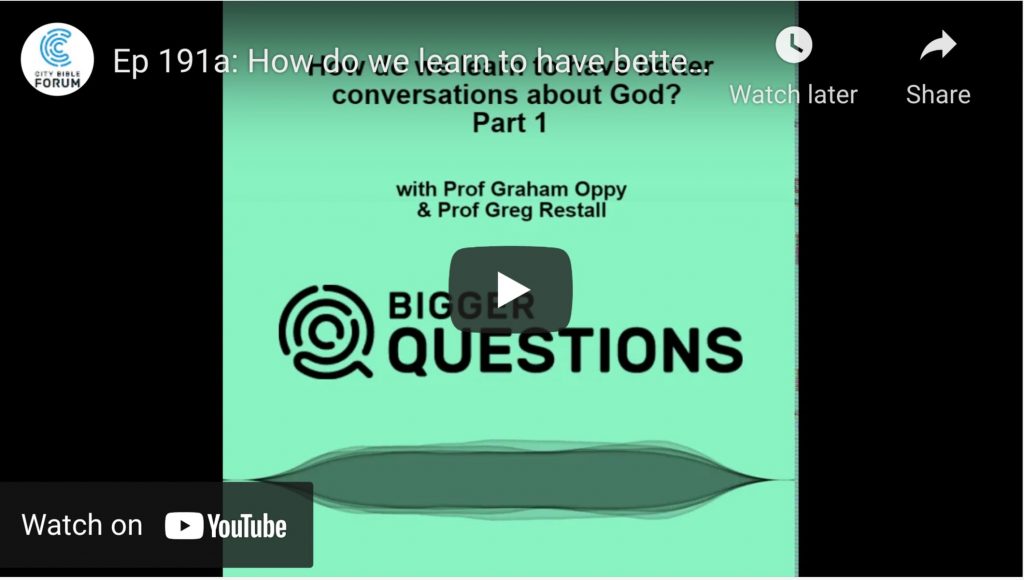 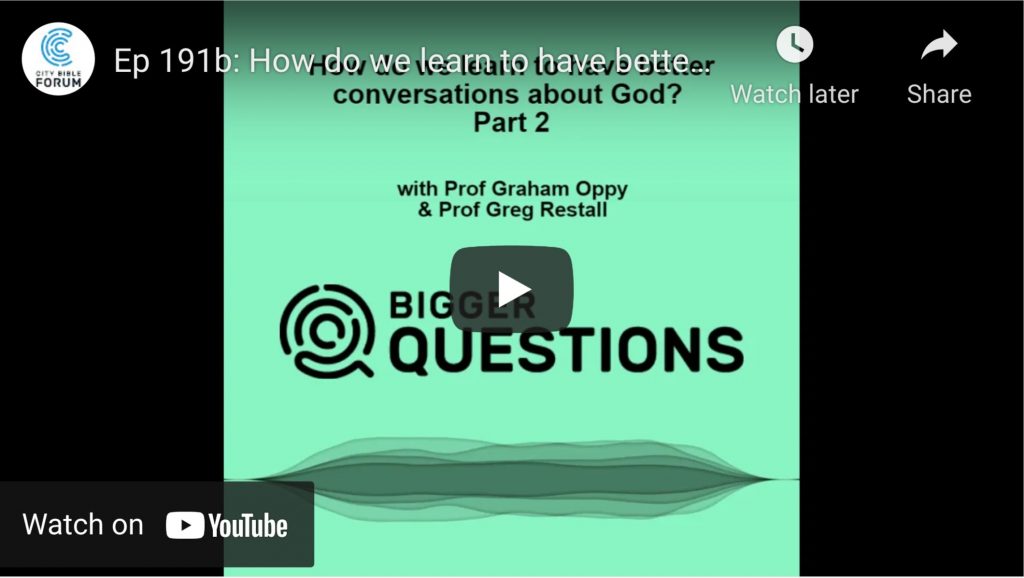 tags: Articles bigger questions city bible forum communication debate featured
0
previous I Am With You To Deliver You
next Your Offenses Have Been Swept Away
Related Posts 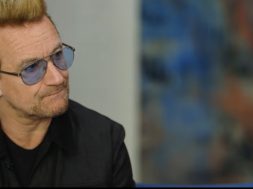