‘The Keeper’ a Moving Tale of Prejudice and Forgiveness [Movie Review]

‘The Keeper’ a Moving Tale of Prejudice and Forgiveness [Movie Review]

With the world’s refugee crisis affecting most parts of the world, stories about love and acceptance for those who are different, have never been more relevant.

The Keeper is one such tale.

It tells the true story of Bert Trautmann, a German WWII paratrooper who was captured as a Prisoner of War by Britain, and ended up playing soccer as a goal keeper for Manchester United.

Given his allegiance to the Germans, Trautman’s presence on the field and in the community is met with great hostility.

Many of the Englishmen see Bert as a symbol of all his country took from them, and aren’t ready to befriend him just because he’s a good goalie.

Released by Zephyr Productions, a film house known for its many historical and war-era movies, The Keeper isn’t the first movie to tell of friendships that cross enemy lines – but it’s a beautiful and challenging picture of how prejudice forms, and how it can be overcome.

Being on the side of the Germans, Bert absorbs the pain-fuelled vitriol and insults of Englishmen who’ve lost loved ones and had their country attacked by his nation. It may not have been at Bert’s hands, but that doesn’t matter; to them, he is ‘Germany’.

It’s a difficult tension, because the English’s pain is justified; but so is Bert’s inability to control the decisions of his government.

Where The Keeper finds its sweet spot, is in showing that true reconciliation demands something of both sides. The ones who feel they’ve been wronged must forgive, and the ones who’ve been hated must demonstrate the grace to be forgiven—whether they were at fault or not.

Bert never overlooks the hurt of his teammates, he just listens, and explains his experience. 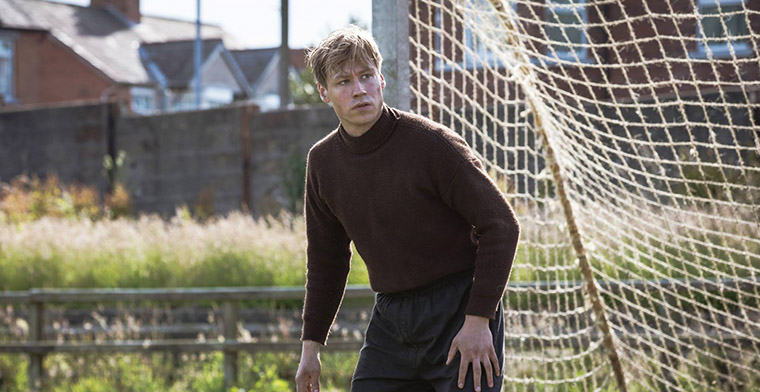 The Keeper also reminds us yet again, to find relationship with the individual in front of us, and not filter our opinion of them through the group or culture they may come from. For instance, one Christian person’s acts don’t speak for the beliefs and motives of all Christians.

If you’re sensitive to expletives then maybe this film’s not for you; as a story of love and hate amidst war, The Keeper does come with a few profanities and uncomfortable race relations. Not one for the kids.

But ultimately, it’s a story of godly redemption.

The Keeper is a keeper. 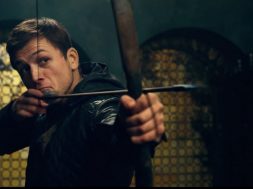 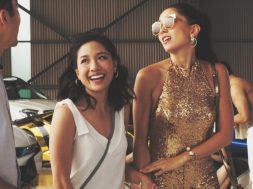 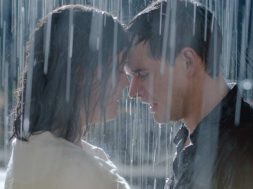