A Business Without Bosses 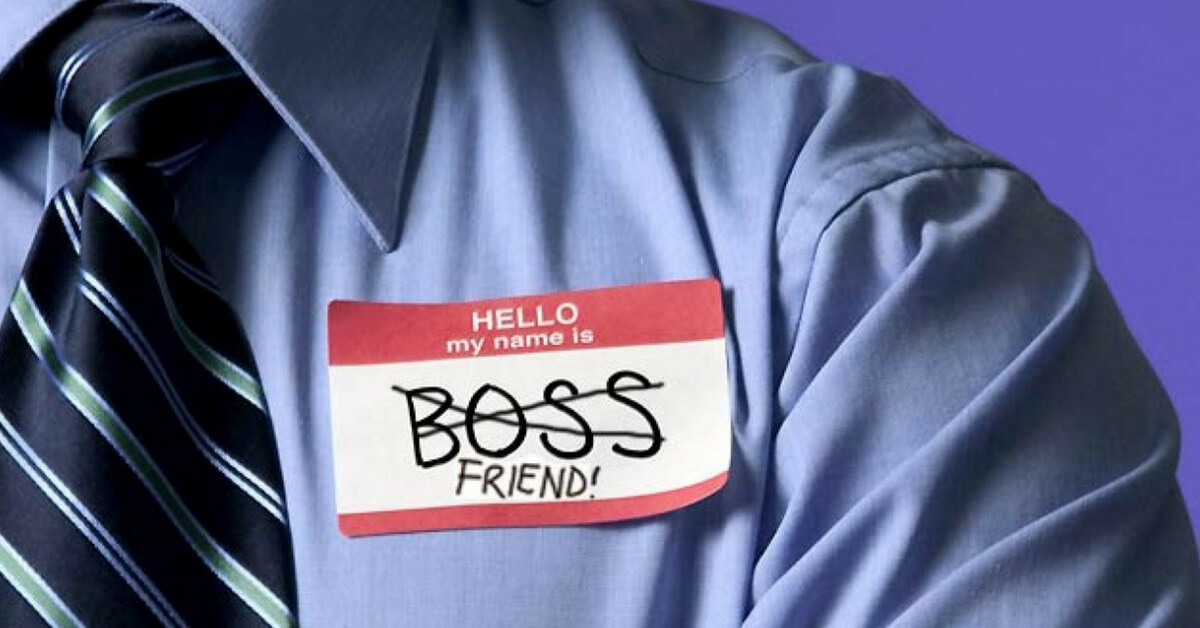 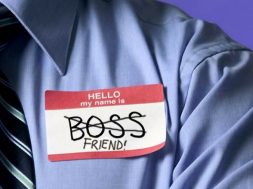 A Business Without Bosses

Large and mature organisations tend to be inertial at their core. In nature as it is in business, size is almost always inversely related to agility.

While talk of decentralised business structures is far from new, most leaders and large organisations cling to nineteenth-century management models. Although a rigid bureaucratic approach may promote consistency and predictability, these benefits all come at the cost of the very agility and responsiveness required to win in the twenty-first century.

So is it possible for large businesses and mature organisations to mimic the agility and responsiveness of a nimble startup? Is a truly decentralised and network-based business model practical and possible? In short, the answer is a resounding yes.

ANZ take a blowtorch to bureaucracy

Despite being one of Australia’s oldest banks, the ANZ is doing a mighty job of transitioning away from the hierarchical model of old and becoming ruthlessly action- and outcomes-oriented.

According to ANZ chief executive Shayne Elliott, the goal is to ‘take an axe to the bank’s hierarchies and bureaucracy’. Elliott’s goal is to ‘shift the workforce into “agile” teams, mimicking the way businesses such as Google, Facebook and Spotify operate’ in order to act on opportunities and launch new products faster.

In the new structure, the bank will be re-organised into teams of 10-person ‘squads’ that will group together into ‘tribes’. Beyond the limiting of a team’s size and the adoption of new language, ANZ will also overhaul the company’s approach to leadership and authority. Squad and tribe leaders will be appointed based on their adaptability and capacity to work across multiple teams rather than their tenure or career experience.

Day-to-day activities will change too. Team members will be asked to view project delivery timelines as six-week sprints, while their accountability for activity and progress will be gauged in daily stand-up meetings.

Far from bravely blazing a new trail, ANZ have taken a leaf out of the book of overseas corporate giants such as Haier and W.L Gore.

In the case of Chinese electrical appliance Haier, the company’s chairman Zhang Ruimin invokes Immanuel Kant when describing his ethos for authority:

“We encourage employees to become entrepreneurs because people are not a means to an end, but an end in themselves. Our goal is to let everyone become their own CEO — to help everyone fully realise their potential.”

This is more than mere rhetoric. Ruimin has been steadily transforming Haier’s culture into one of genuine empowerment and self-direction over recent years.

Today, Haier’s 40 000 staff are broken up into 2500 microbusinesses or microenterprises consisting of no more than 15 people. Each microenterprise has its own P&L and is accountable to achieve certain success metrics.

Then there’s the shining example of decentralization offered by W.L Gore. By any metric, W.L. Gore is an impressive business. Since the company’s inception in 1958, it has never once made a loss. It is consistently ranked as one of the ‘best places to work’ and is an innovation powerhouse boasting over 7500 registered patents to date.

And yet, despite all these conventional measures of success, it is W.L. Gore’s unconventional strategy for achieving them that is most extraordinary. Unlike every one of its competitors, no employee at W.L. Gore has a title. There are no bosses and no formal hierarchy.

While W.L. Gore has no EVPs, SVPs or VPs, the company does have a CEO by the name of Terri Kelly. In reflecting on how transferable the W.L. Gore model is for other businesses, Kelly suggests that other organisations could easily replicate the success of Gore’s model but would need to first ask themselves some important questions such as:

1. What behaviours have been rewarded and reinforced in the past? These will have created a series of unconscious expectations that need to be addressed.

2. Do you have a culture that genuinely believes in and encourages the contributions of individuals? While most organisations espouse the importance of empowerment, many prize conformity above individuality.

3. Does your culture foster a collaborative spirit or is your culture one of competition and protectionism? A true collaboration culture is always focused on ideas and outcomes rather than who gets the credit.

4. What motivates your leaders and what do they value? If it is titles, power and preferential treatment, any attempts to challenge these sources of reward will be met with active and/or passive resistance.

While it’s tempting to dismiss this model of shifting authority from central bureaucracies to networks of startup-esque business units as something that ‘would never work in our business’, I’d challenge this assumption. If a big bank, a Chinese multinational and an industrial manufacturer can adopt this agile model, I’d argue the biggest barriers to embracing it are not pragmatic but rather the paradigm-bound and power-driven.

Regardless of whether an organisation adopts a wholesale model of decentralisation, what’s clear is that every business and leader must examine whether their culture, systems and power structures are fit for the future. After all, if the desire for control, predictability and order comes at the cost of agility and responsiveness, this may be too high a price to pay in an age of disruption.

About the Author: Michael McQueen is an award-winning speaker, social researcher and best-selling author.

tags: anz Articles boss business michael mcqueen
0
previous School Principals Under Stress as Violence and Paperwork Increase
next 10 Things to Do Before Taking Your Dog to Work
Related Posts 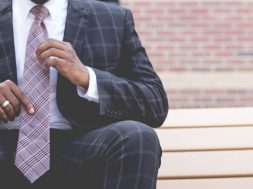 5 Ways Bureaucracy Will Kill Your Business 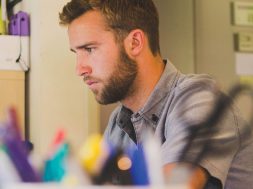 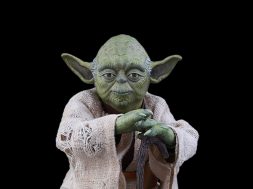 The 7 Tests of True Mastery